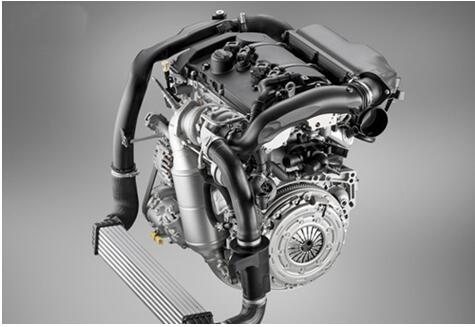 We all know that diesel cars are noisier than petrol cars, especially when starting and accelerating. This is because of the difference in the ignition methods of diesel engines. Because diesel has a low ignition point, diesel engines use high-pressure injectors to inject diesel fuel directly into the cylinders of the engine. After the cylinders are atomized, the diesel engine reaches the deflagration point and self-ignites by compressing the gas in the cylinder. Deflagration sounds louder than normal ignition.

A diesel engine has a larger torque than a gasoline engine at low speeds, and the power will be more powerful. Especially when climbing a hill, a large vehicle used to drive several tons of weight is more suitable than a gasoline engine. Moreover, because the diesel engine eliminates the ignition process, there is no spark plug, and there is less chance of a single part missing a point of failure. Â

But when it comes to diesel, it's not so convenient. Gasoline vehicles only need to be refueled according to the required label. Diesel vehicles need to fill the corresponding negative diesel oil when the temperature is too low in the winter, because diesel oil will freeze in the tank and cannot be started.

In general, the diesel engine has a relatively simple structure, low-speed torque, good fuel economy, and is suitable for large-scale automobiles.