China is the worldâ€™s largest oil-lubricant oil country, but the national standards concerning the quality of lubricants have long been in the status of direct copying and translation of API, SAE, and other international standards. This is incompatible with the development and strength of Chinaâ€™s lubricating oil, and the countryâ€™s independent standards are ready to come. .

There are two main reasons why China has not been able to develop autonomous standards that suit China's road conditions for a long period of time:

First, in the domestic lubricants market, international brands such as Mobil, Shell, Castrol, Total, and Petrochina have long occupied the high-end market, with the Great Wall and Kunlun in the middle, and many private enterprises can only compete in the fierce competition. Grab the limited market space. The invisible hand of the market is often the promoter of many historical events, and the backward market situation not only reflects the relative backwardness of the national standard, but also makes the driving force of the independent standard of lubricants slightly inadequate.

Secondly, it is necessary to go through a series of tests and experiments in order to formulate independent standards and make them practical and authoritative. This involves the difficulties to be overcome: independently developed engine equipment. In fact, the country has been trying hard to establish its own standards, but due to the independent engine R & D technology has been relatively backward, not enough to support the entire experiment, this is the main difficulty; high funding. The development of a standard requires a variety of tests, such as road tests and bench tests, etc. It not only costs a long period of time, but also costs hundreds of millions of dollars. It is not an ordinary small company or small organization that can be involved, but studies abroad Many institutions have the support of a group or a consortium. 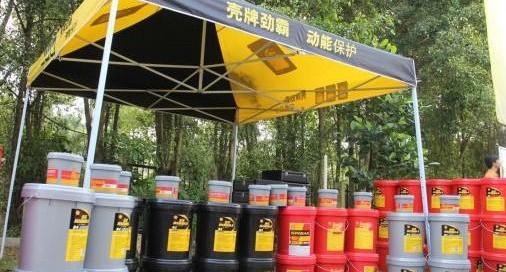 Nowadays, as the engine technology continues to mature, domestic OEMs such as FAW, Yuchai, Weichai, etc. have been able to completely develop engines independently, and the quality has reached international standards, which has completely resolved the biggest problems in formulating standards. As for the issue of funding, it is no longer a difficult task in the country. Many automakers, lubricant companies, base oil companies, additive companies and other agencies, associations, etc., if they jointly negotiate and produce, independent standards are just around the corner.

On September 13, 2016, initiated by China Institute of Internal Combustion Engines, PetroChina, Sinopec, China FAW, Weichai, Weichai, JAC, Dongfeng Motor, Handi Lubricants, Ruifeng, Beiqi Foton Daimler, Tianhe and other companies The founding China Standard Development and Innovation Coalition for Engine Lubricants was formally established, marking the beginning of the independent standard for Chinese engine lubricants. It is a new and international national standard following the United States API, European ACEA, Japan JASO and other standards. It not only indicates that China's lubricating oil has reached a new level in history, but also marks a key first step for China's emergence as a major lubricant country!

China has very complicated road conditions. Cities, towns, rural areas, mountainous regions, etc., have complicated environments. The first independent standard has very important significance in research and development. According to the alliance plan announced by the founding conference, it is expected that the research on the Chinese standard system for engine oil will be completed by December 2019, and the first national standard for autonomous diesel engine oil will be introduced. At that time, China will have the first lubricant oil standard that is entirely suitable for itself and will apply to international standards, and will become a key player in the world's lubricants standards. 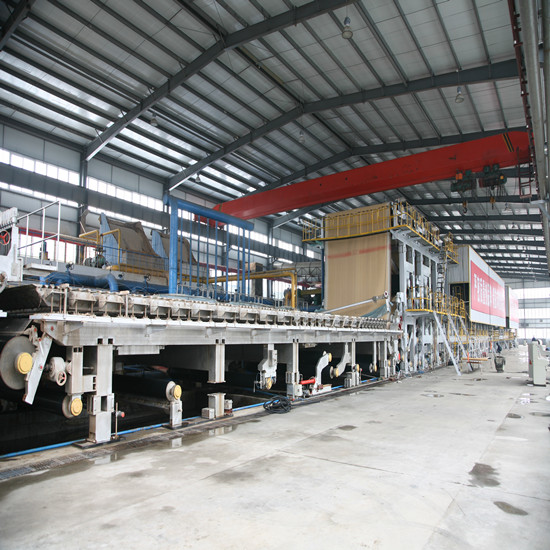